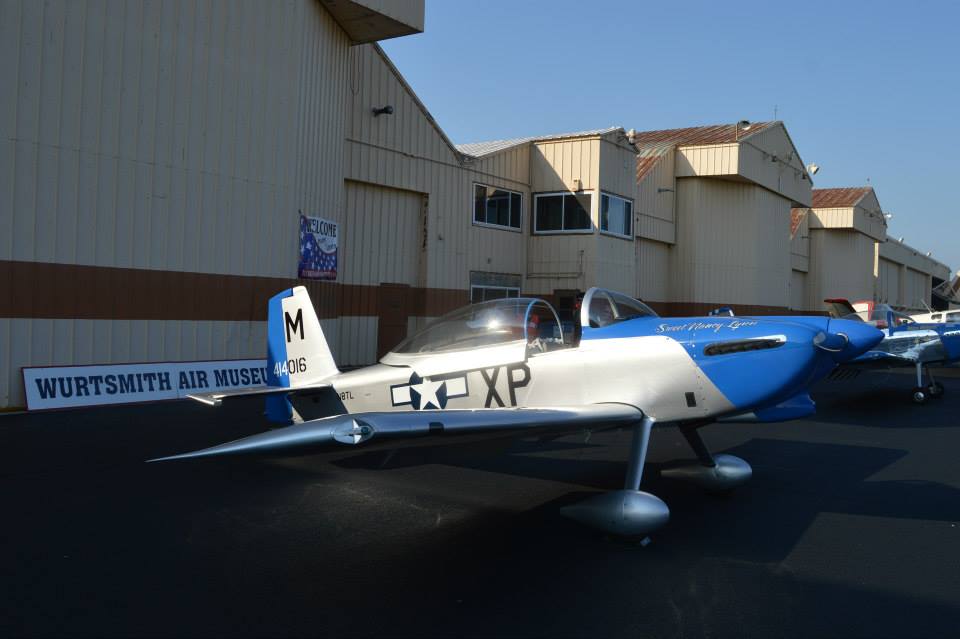 An essential piece of Oscoda history: Wurtsmith Air Force Base

You can’t spend more than two or three days in Oscoda without someone referring to Wurtsmith Air Force Base. For out-of-towners, especially those visiting from beyond Michigan’s border, the name probably sounds unfamiliar. But the full Oscoda experience is about more than beaches and gorgeous trails — there’s a historical element to the area, too.

The story of Wurtsmith Air Force Base actually begins in the 1920s, when the U.S. Army Air Corps began landing planes on Van Etten Lake, according to the Wurtsmith Air Museum. Residents of Oscoda raised $600 to clear 40 acres of land, to be used for a training camp and target range called Camp Skeel.

The much-expanded base was eventually renamed Oscoda Army Air Field, then Oscoda Air Force Base before settling on Wurtsmith in 1953, named for World War II veteran and Michigander Maj. Gen. Paul B. Wurtsmith.

Housing, businesses and services grew around the base over the next four decades, making the base an essential component of Oscoda’s local economy. The base was named among more than 30 military bases for closure in 1991, and Wurtsmith officially ended operations in June 1993. Many of the original buildings remain on the sprawling complex near Van Etten Lake, some of them leased by private industries. The first was Oscoda Plastics, which began operations several months before the base closed.

But the former Wurtsmith continues to see airplanes, after all, as Kalitta Air Maintenance occupies the Oscoda-Wurtsmith Airport. Kalitta is a significant employer for Oscoda, training new employees each year in aircraft maintenance.

If the base piques your interest, you can visit! In addition to exploring the grounds, tourists in Oscoda can explore the Wurtsmith Air Museum at 4071 E. Van Ettan St. Admission is $7 per adult, $3 for children 5-12, and free for children under 5. Active military members and museum members enter free.

The museum will host a fly-in and pancake breakfast 8-11 a.m. Saturday-Sunday, Aug. 20-21, organized by the Oscoda Rotary Club. All pilots and guests receive free museum admission. The museum is open 11 a.m.-3 p.m. Fridays-Saturdays until October. Learn more at wurtsmithairmuseum.net.